A History of Portugal and the Portuguese Empire 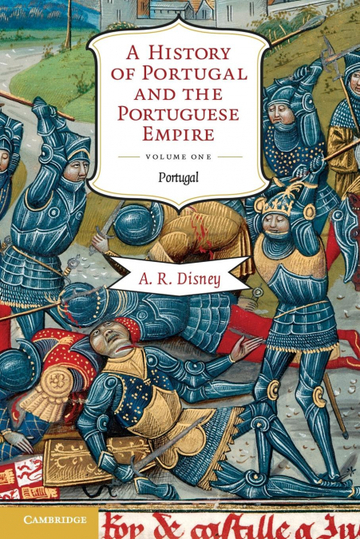 The Kingdom of Portugal was created as a by-product of the Christian Reconquest of Hispania. With no geographical raison d'etre and no obvious political roots in its Roman, Germanic, or Islamic pasts, it for long remained a small, struggling realm on Europe's outer fringe. Then, in the early fifteenth century, this unlikely springboard for Western expansion suddenly began to accumulate an empire of its own, eventually extending more than halfway around the globe. A History of Portugal and the Portuguese Empire, drawing particularly on historical scholarship postdating the 1974 Portuguese Revolution, offers readers a comprehensive overview and reinterpretation of how all this happened - the first such account to appear in English for more than a generation. Volume I concerns the history of Portugal itself from pre-Roman times to the climactic French invasion of 1807, and Volume II traces the history of the Portuguese overseas empire.